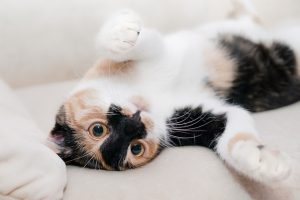 Check out what’s been in the news this past month about animals. Additionally, since Halloween is coming up next week, we’ve included some Halloween safety tip articles to help keep your pets safe during the holiday.