Home
Blog
Diseases & Conditions
The Eyes Have It: A Discussion About Heterochromia 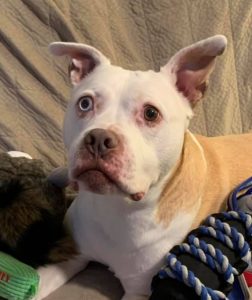 Lawndale Veterinary Hospital’s surgery technician, Samantha, has a sweet pitbull named Biggie who occasionally visits us for diagnostics to monitor the amount of protein he has in his urine. When he makes his appearances, there are a couple of things that stand out: 1) Biggie is one of the most handsome pittie boys you’ll ever meet and is usually sporting a bow tie or other fashion accessory and 2) Biggie’s eyes are two different colors! Biggie’s right eye is a clear ice blue while his left eye is a golden honey brown (Figure 1). This condition is called heterochromia (from the Greek, heteros = different; chroma = pigmentation) and can be seen in a wide variety of dog breeds, less commonly in cats and horses, and rarely in humans. 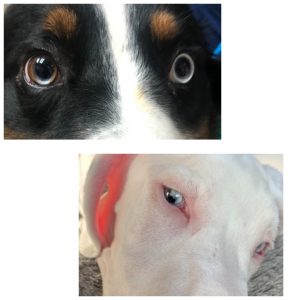 Figure 2: Top is Luke and Bottom is Aria both have Sectorial Heterochromia

Our technician, Carmen, who is a Great Dane enthusiast, recently saw a Great Dane puppy who was at Lawndale Veterinary Hospital to see Dr. Waterman and suggested a blog on the subject of heterochromia. Carmen is on our social media team and had been considering a Facebook post on the subject and has been collecting photographs of pets with heterochromia for a while (Figure 2) before generously passing the idea on to me for the subject of a blog.

Heterochromia occurs when differing amounts of melanin, a natural skin pigment that determines hair, eye, and skin color, are deposited in the irises of the eyes. The iris of the eye is the colored portion, and it functions to help regulate the amount of light entering the eye. The more melanin deposited in the iris, the darker the eye color appears (and the less light that filters through the iris); while the lack of melanin in the iris causes the eye to appear blue. 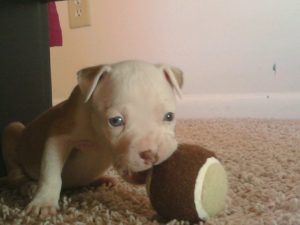 Figure 3: Baby Biggie when he still had 2 blue eyes.

A change in the color of one of the eyes may also develop later in life, in a process called acquired heterochromia. Acquired heterochromia should be investigated by your veterinarian, as this may occur as a result of injury or illness such as glaucoma or even neoplasia (cancer).

Bauhaus, J.M. 2020. Heterochromia in Dogs: Why Your Dog Has Different Colored Eyes.